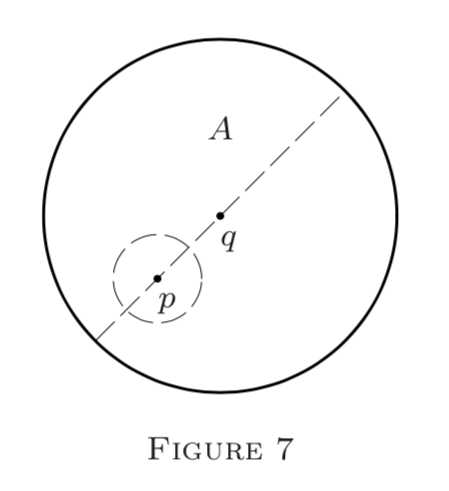 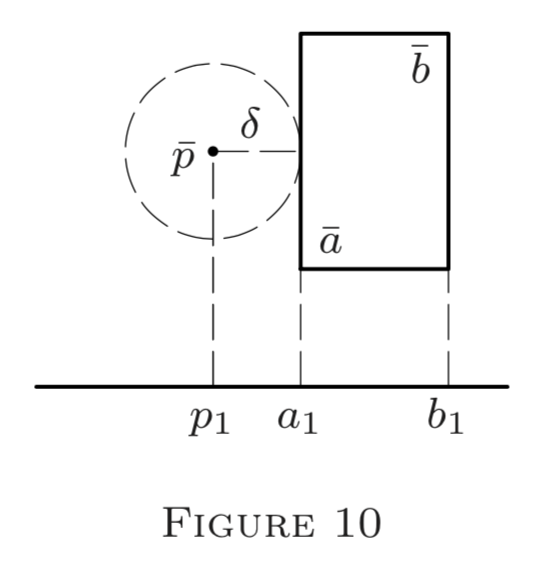 II. We can now define closed sets in terms of open sets.

is open itself. So also is

(even for infinitely many sets). So also is

The proof of the converse (for closed sets) is left as an exercise. \(\square\)