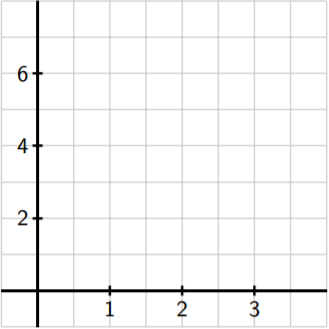 By algebraically rearranging the expression for the length of the hypotenuse, we see how a definite integral can be used to compute the length of a curve. In particular, observe that by removing a factor of \((\Delta x)^{2}\), we find that