The following topics are included in this series of eight videos. 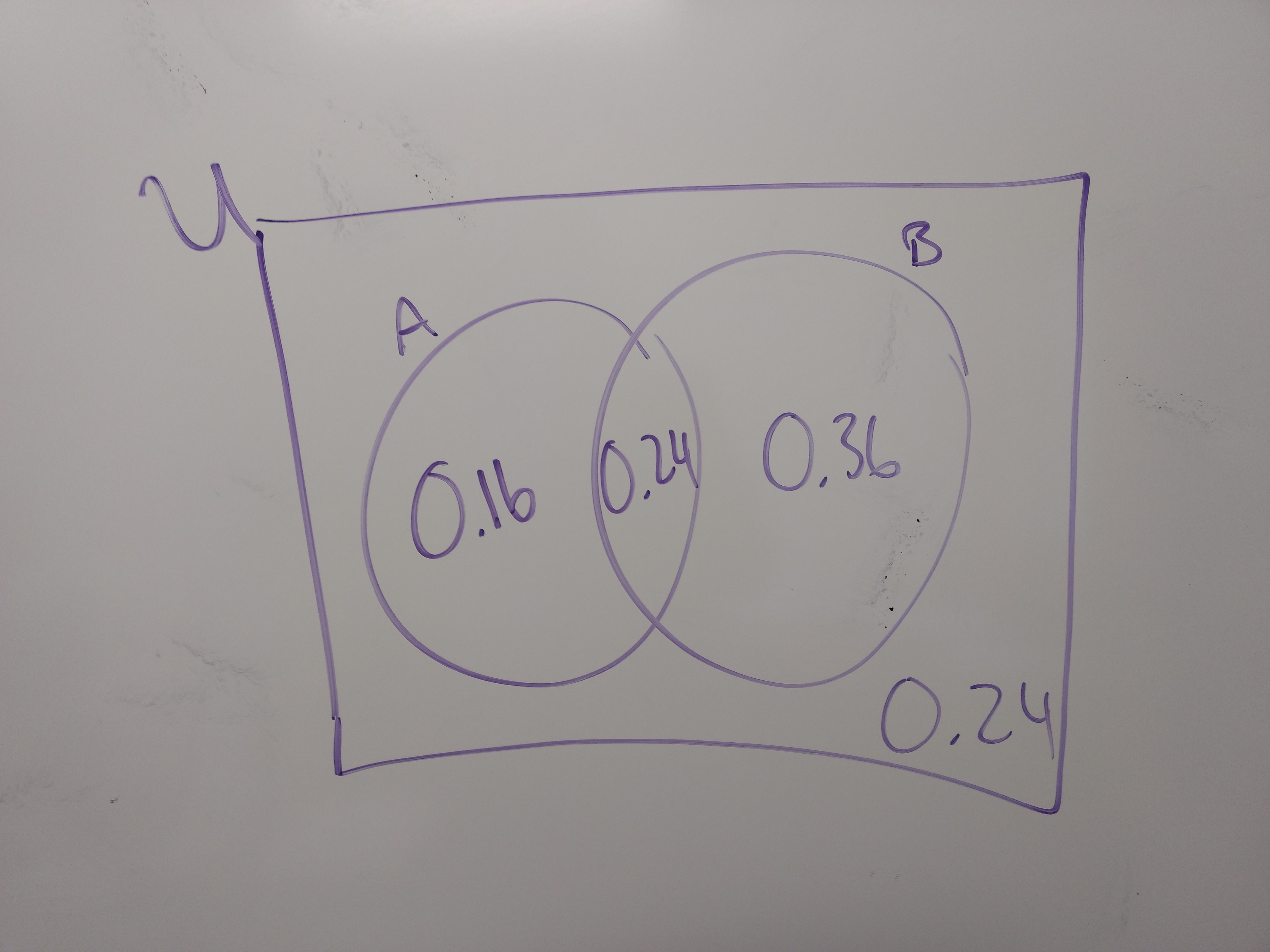