Calculate the molecular mass of ethanol, whose condensed structural formula is \(\ce{CH_3CH_2OH}\). Among its many uses, ethanol is a fuel for internal combustion engines

Calculate the molecular mass of trichlorofluoromethane, also known as Freon-11, which has a condensed structural formula of \(\ce{CCl3F}\). Until recently, it was used as a refrigerant. The structure of a molecule of Freon-11 is as follows: Unlike molecules, which form covalent bonds, ionic compounds do not have a readily identifiable molecular unit. Therefore, for ionic compounds, the formula mass (also called the empirical formula mass) of the compound is used instead of the molecular mass. The formula mass is the sum of the atomic masses of all the elements in the empirical formula, each multiplied by its subscript (written or implied). It is directly analogous to the molecular mass of a covalent compound. The units are atomic mass units.

Calculate the formula mass of \(\ce{Ca3(PO4)2}\), commonly called calcium phosphate. This compound is the principal source of calcium found in bovine milk.

Calculate the formula mass of \(\ce{Si3N4}\), commonly called silicon nitride. It is an extremely hard and inert material that is used to make cutting tools for machining hard metal alloys. 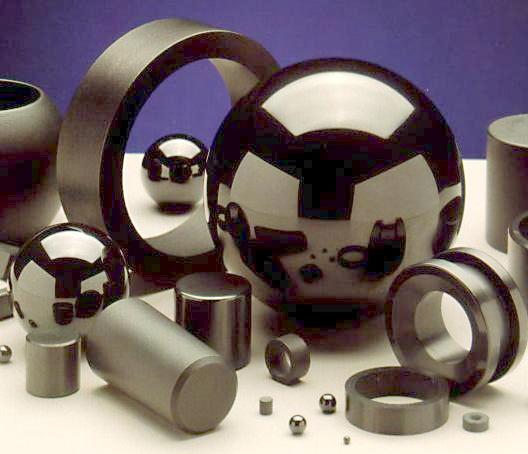 The molar mass of any substance is its atomic mass, molecular mass, or formula mass in grams per mole.

Converting Between Grams and Moles of a Compound

The molar mass of any substance is the mass in grams of one mole of representative particles of that substance. The representative particles can be atoms, molecules, or formula units of ionic compounds. This relationship is frequently used in the laboratory. Suppose that for a certain experiment you need 3.00 moles of calcium chloride \(\left( \ce{CaCl_2} \right)\). Since calcium chloride is a solid, it would be convenient to use a balance to measure the mass that is needed. Dimensional analysis will allow you to calculate the mass of \(\ce{CaCl_2}\) that you should measure as shown in Example \(\PageIndex{3}\).

Calculate the mass of 3.00 moles of calcium chloride (CaCl2). Figure \(\PageIndex{3}\): Calcium chloride is used as a drying agent and as a road deicer.

How many moles are present in 108 grams of water?

Conversions Between Mass and Number of Particles