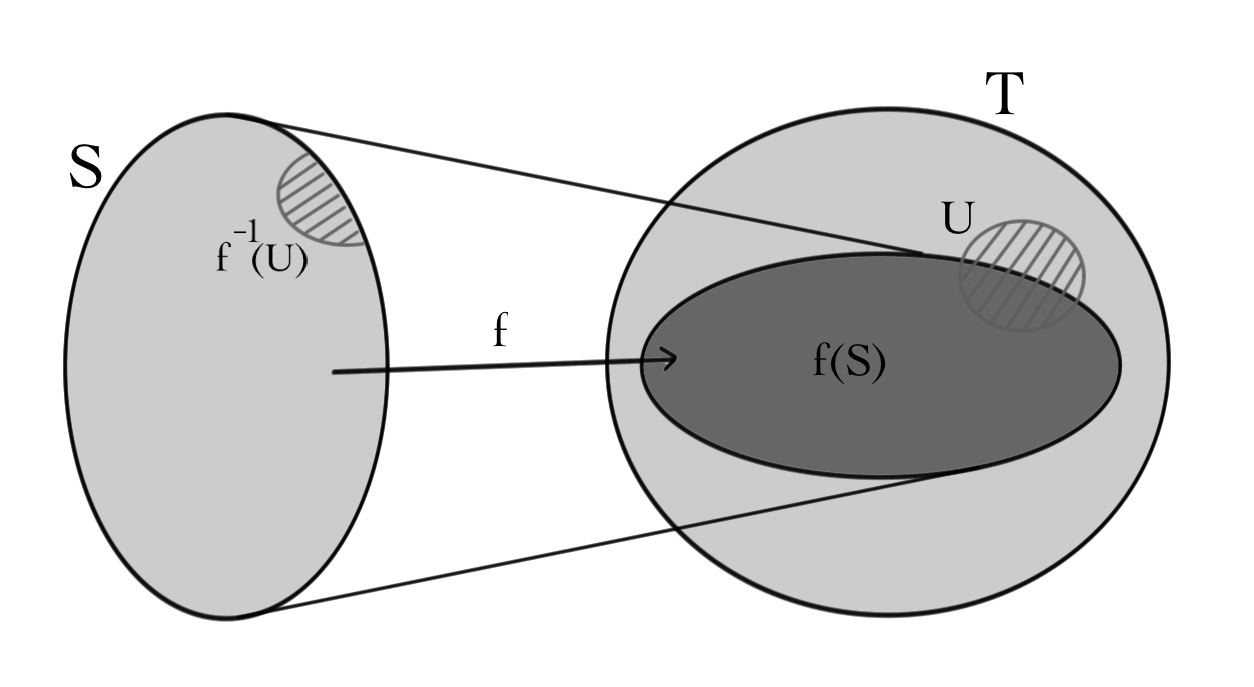 One-to-one functions are also called \(\textit{injective}\) functions. Notice that injectivity is a condition on the pre-images of \(f\). 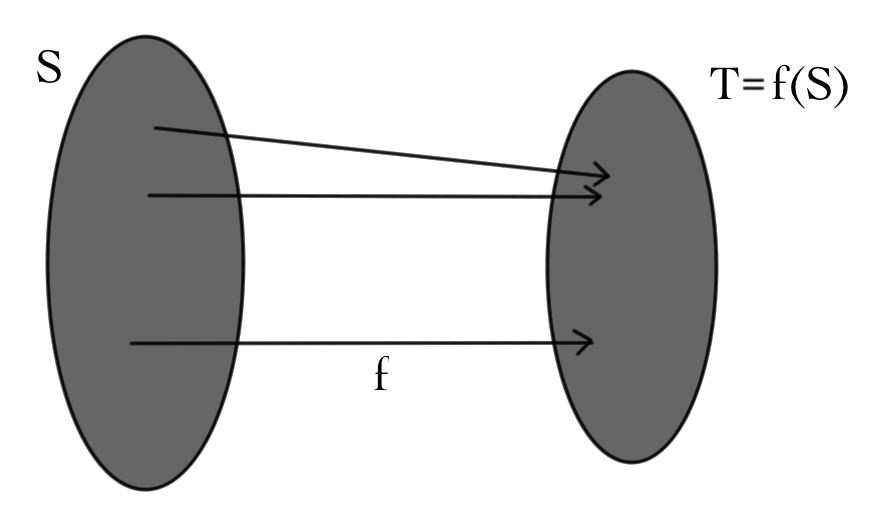 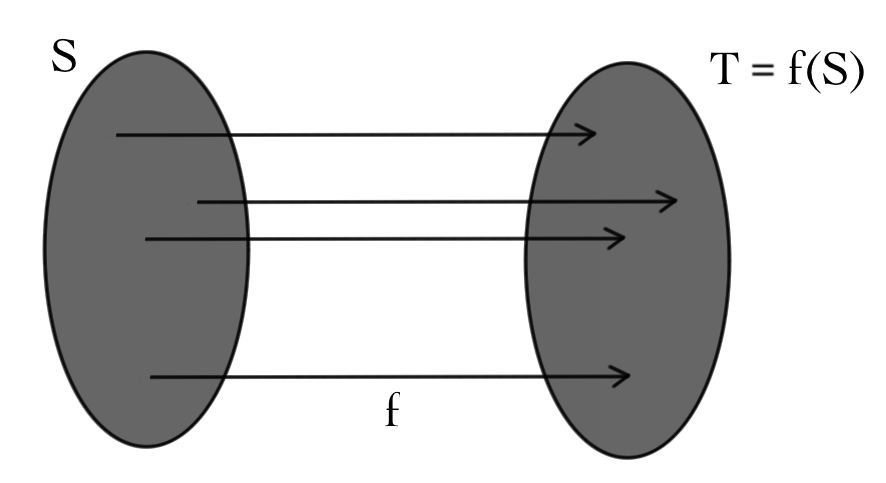 This is an "if and only if'' statement so the proof has two parts:

Now let us specialize to functions \(f\) that are linear maps between two vector spaces. Everything we said above for arbitrary functions is exactly the same for linear functions. However, the structure of vector spaces lets us say much more about one-to-one and onto functions whose domains are vector spaces than we can say about functions on general sets. For example, we know that a linear function always sends \(0_{V}\) to \(0_{W}\), \(\textit{i.e.}\), $$f(0_{V})=0_{W}.$$ In review exercise 3, you will show that a linear transformation is one-to-one if and only if \(0_{V}\) is the only vector that is sent to \(0_{W}\): In contrast to arbitrary functions between sets, by looking at just one (very special) vector, we can figure out whether \(f\) is one-to-one!

Proof
The proof of this theorem is review exercise 2.

Notice that if \(L\) has matrix \(M\) in some basis, then finding the kernel of \(L\) is equivalent to solving the homogeneous system

To find out, we can solve the linear system: